Future lessons we can learn from the history of learntech

Donald Clark takes us on a fast paced journey connecting the state of L&D today with cave paintings, Plato, Mary Wollstonecraft and the metaverse. Where else are you going to learn the history of your profession so fast? 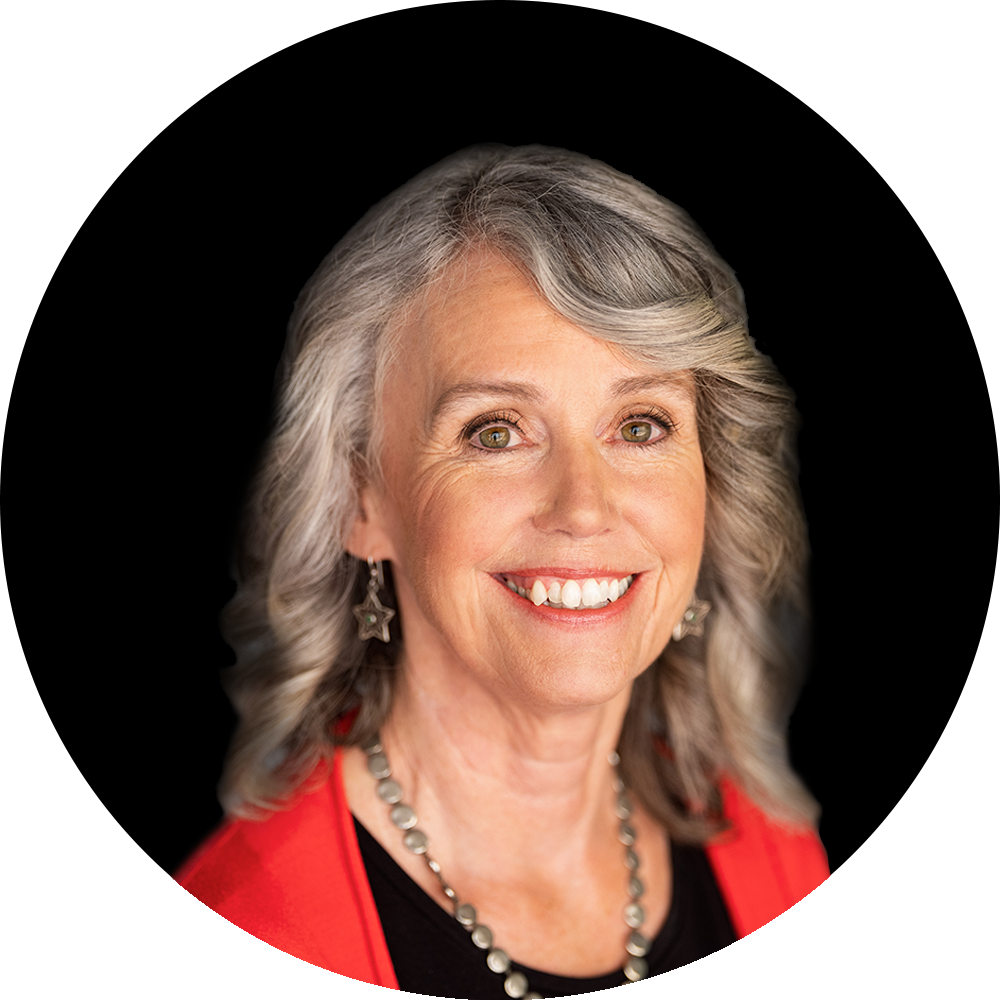 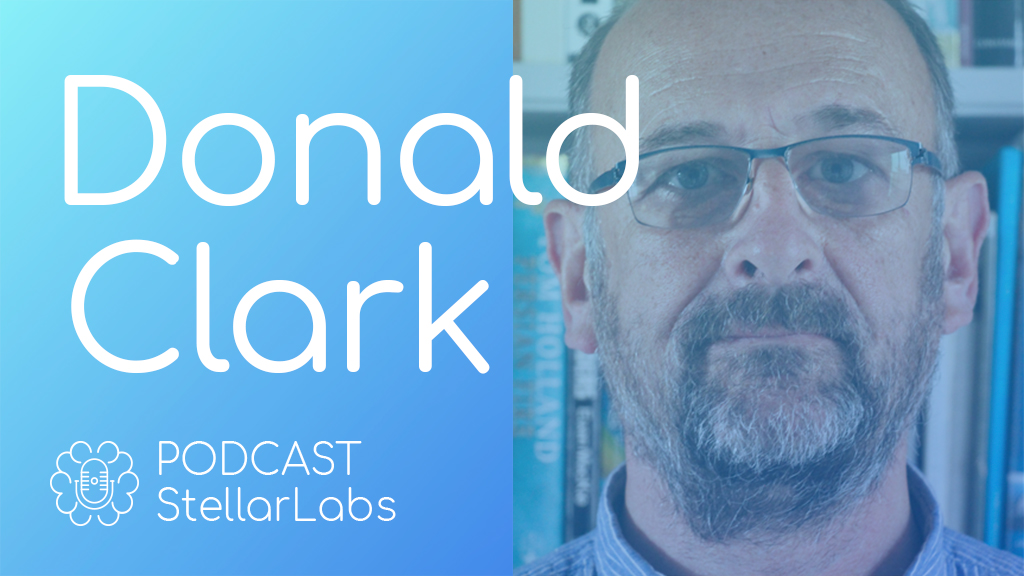 Donald Clark knows more stuff about more stuff than anyone I know! He’s CEO of Wildfire Learning, director at Learning Pool, and a prolific author. The ideal travelling companion, in fact, for a trip through the fascinating history of learning technology. And it’s a history that goes back further than you may think.

“Unlike learning theory, which goes back about 2,500 years to Plato and Confucius, learning technology goes back to the origins of our species,” Donald tells me.

“We have the first marks about 500,000 years ago made by Homo erectus,” he says, referring to the abstract engravings discovered on shells from Indonesia. “Then we have the cognitive revolution about 50,000 years ago with the Stone Age cave paintings of France and Spain.”

Those caves were “highly instructive environments”, says Donald, and the paintings “very cleverly constructed to show people which animals they had to kill to survive, and which ones to avoid so they didn’t get eaten”.

The paintings, Donald adds, are the foundations of learning technology. “We are unique as a species in that we take the ideas in our head and externalise them. That’s the big thing about learning technology, this externalising of thoughts into other media. Whether it’s through the use of a pencil, a smartphone or a flint tool, these all extend our cognition. That’s how culture is transmitted, how it’s created, archived and stored. It transcends time and space. It allows us to send things to anyone, anywhere.”

Donald describes the history of learning technology as “a story of accelerating technological change” and plots a course from the cave paintings to printing presses, on to computers and then today’s AI-driven systems.

“There’s a rhythmic pattern here,” he says. “The acceleration of technology, which we use to advance ourselves as a species and learn.”

To further dispel the misconception that learning technology is a recent phenomenon,Donald lets me in on one of his key insights. “There are 10 laws of technology. And one of them is that it gets forgotten very quickly – it gets demoted or declassified and it’s no longer ‘technology’. People forget that a blackboard, a pen, a pencil, paper, papyrus, clay tablets are all learning technologies. It depends what age you’re born into.

“As Douglas Adams said, everything invented before you were born is not regarded as technology. Then, unfortunately, as you get older, everything new in technology is the end of civilisation as we know it. AI was the latest one. That’s all calmed down. The metaverse will be next.”

Donald agrees it’s natural for people to be suspicious of the new. “I think that plays to bias – the well-recognised confirmation bias, but also negativity bias. Steven Pinker put forward the theory that people’s attitude towards tech is a result of mostly biases, and there’s truth in that.”

So from the learning tech that’s already out there, what would Donald like to see change, or be adopted?

“The market is shifting massively in technology. We’re now seeing smart platforms delivering smart content,” he says. Donald highlights the rise of personalisation and “smart technology that does the sort of things teachers used to do”.

“There’s a whole panoply of things that are finally happening,” he adds. “Things learning science said had been going well but we never quite had the technology to deliver. These smarter platforms are delivering stuff in a timely fashion to people when they need it.”

Donald cites Duolingo software and its use of the ‘nudge’ technique to encourage language learning. It’s something I’m experiencing myself as I continue to improve my Dutch via the app– a gentle ‘you should do it today’ push that keeps me on track. I’m a firm believer that’s half the battle in learning – just sticking at something.

I also believe that, while it’s important to teach people the theory of learning, it’s evenmore important to help them apply it. Donald agrees: “We’re getting more sophistication around practice and ‘learning by doing’ – the recognition you have to do things in the workplace to really learn them. We’re coming to an age with a tripartite distinction of experiential doing, the emotional side of learning, and the cognitive theoretical side. It’s what blended learning should be. The content is a trigger for action. It’s not a thing in itself.”

As history rolls on, it’s clear that with his keen grasp of the science underpinning learning technology, Donald will continue to be an important part of the learntech story. Like him, I’m looking forward to the next chapter. 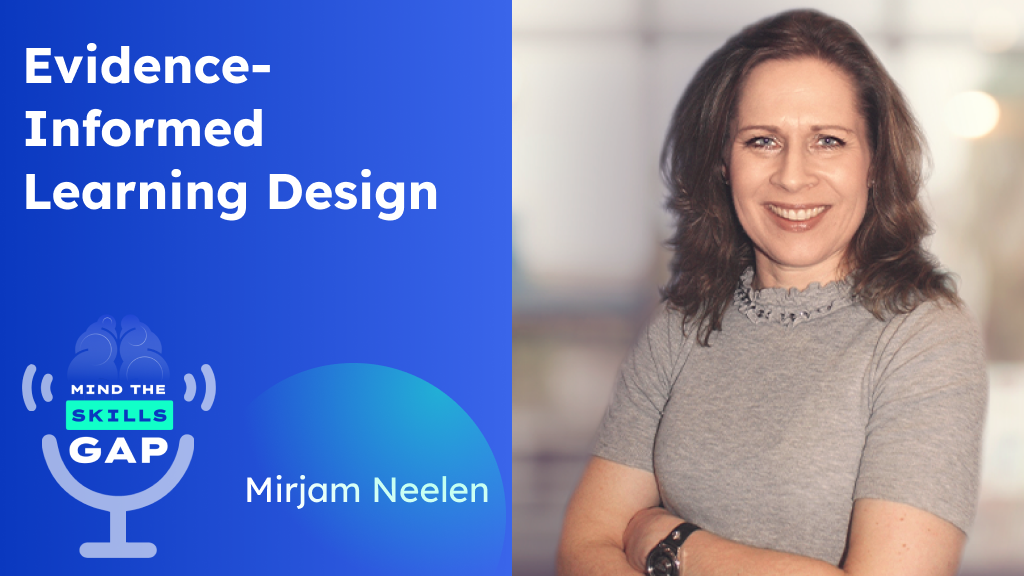 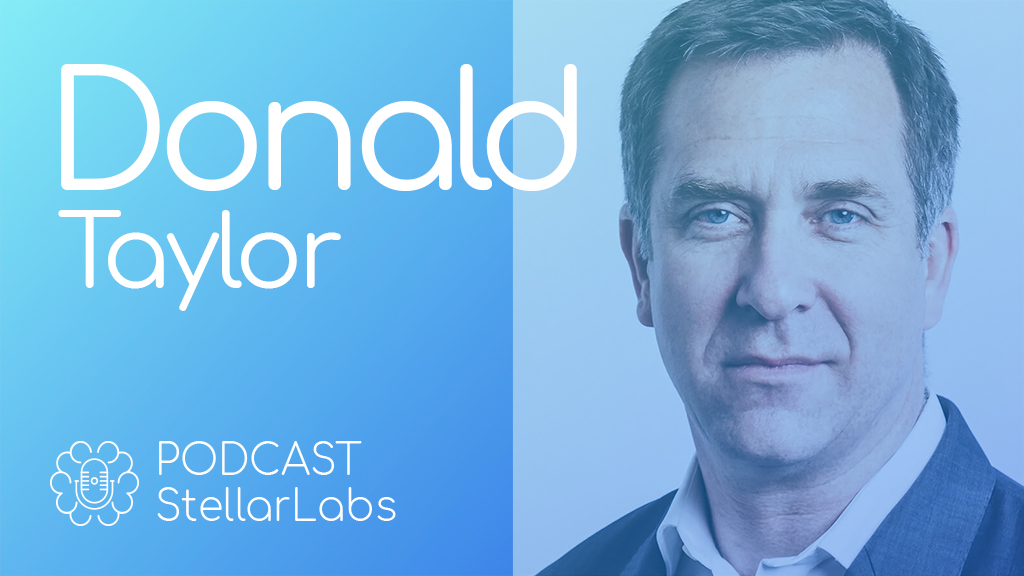 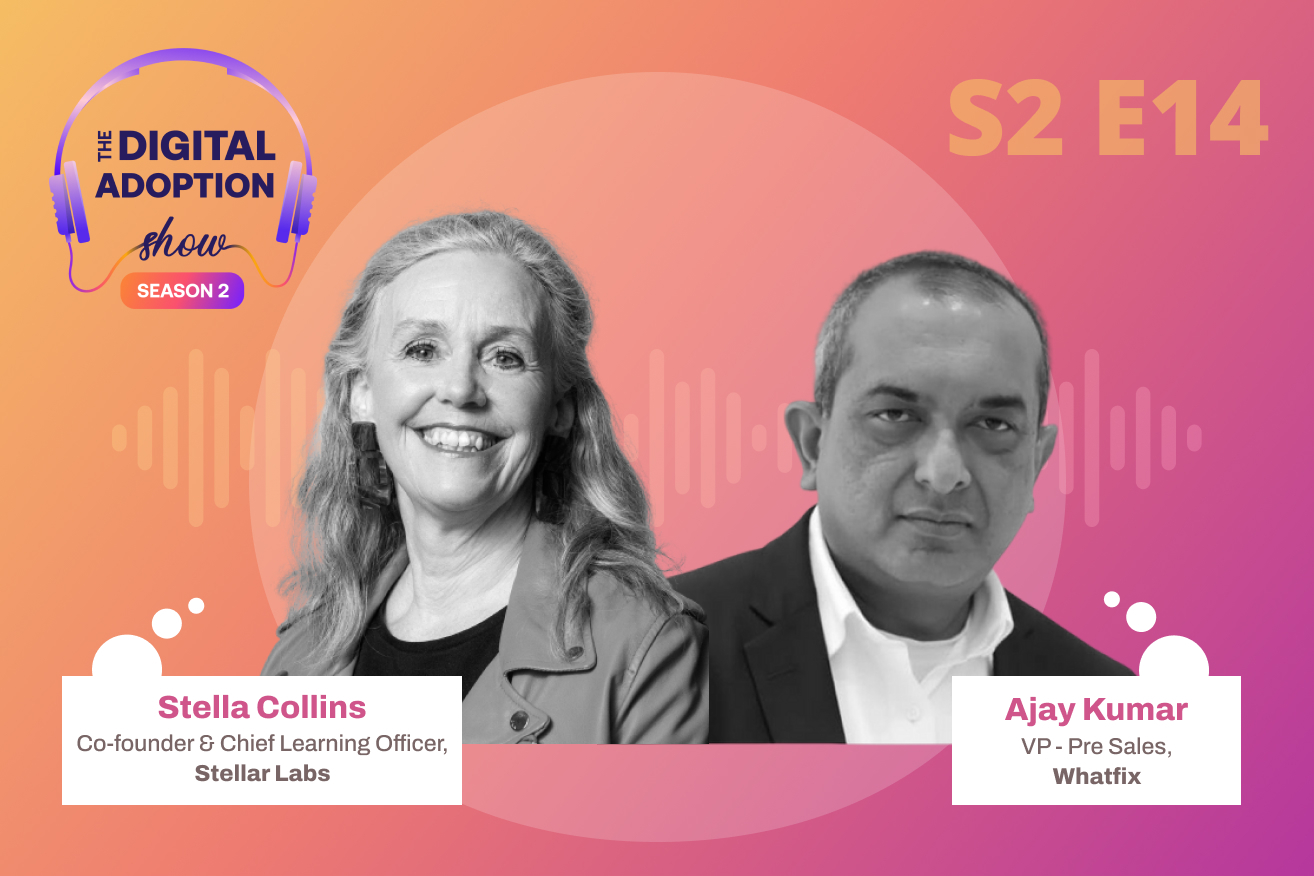