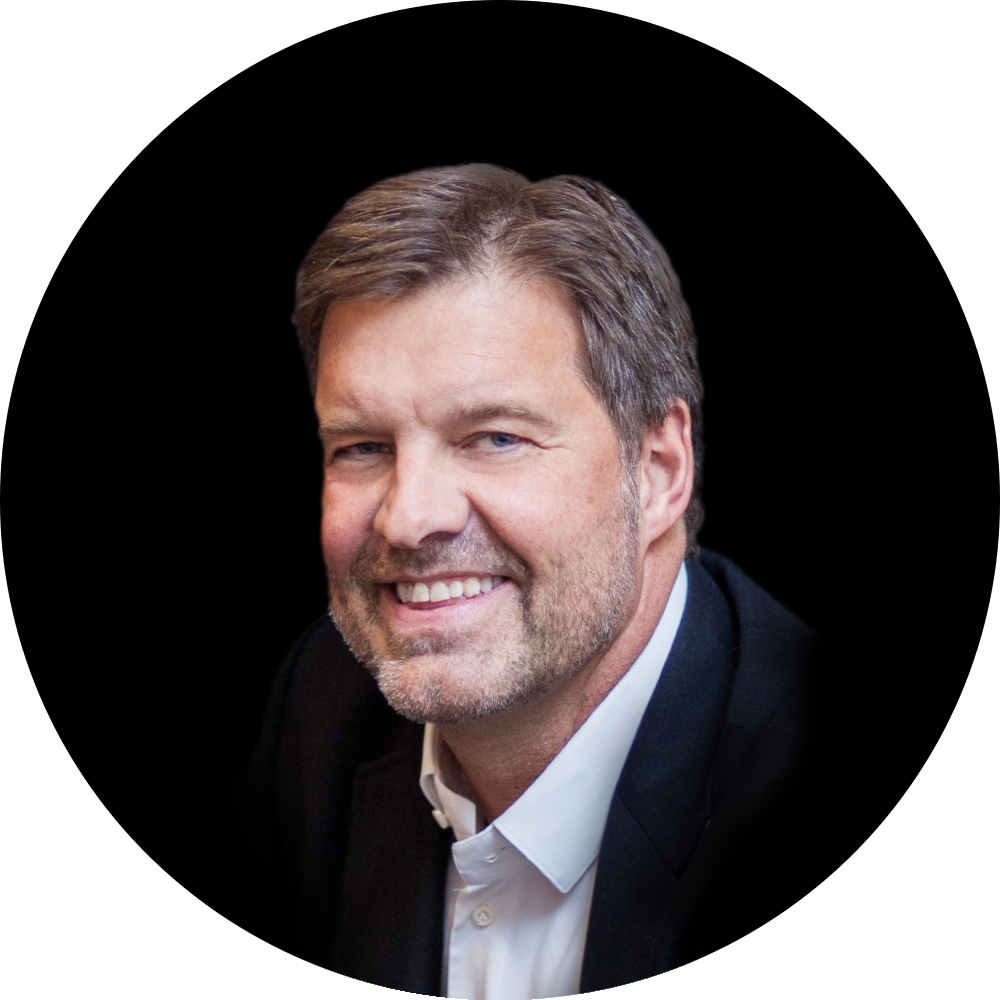 Wim De Waele is Executive Chairman of the board of The Beacon. The Beacon is based out of Antwerp, Belgium, and is supporting an ecosystem of companies and research organizations in the domains of the Internet of Things and Artificial Intelligence, applied in smart logistics and mobility, industry and smart cities.

Wim De Waele obtained his master degrees in Economic Sciences and Computer Sciences at the University of Ghent in 1987. He started his career as scientific researcher at the university in the area of artificial intelligence in industrial applications. He applied this at Siemens and Numetrix before joining i2 In 1994 as Services Director for Europe, where he built the European organization. He was promoted to vice-president of consumer goods and retail, and moved to i2 headquarters in Dallas.

Upon his return to Europe, Wim was the founder and Chief Executive Officer at iMinds (a digital technology research center which started in 2004 and that he grew to a 50 Mio Euro organization by 2015, now merged with IMEC). Under his management iMinds iStart incubator was rated one of the top 3 university business incubators, which got him nominated as one of the top 100 most influential accelerator leaders.

After leaving iMinds Wim De Waele was the CEO of B-Hive, a fintech ecosystem based out of Brussels for three years. He is also active as a business angel and sits on the boards of several companies.

He lives in his town of birth, Ghent, in Belgium. In his spare time he enjoys music, travel and culinary experiments carried out by himself and others.

Discover the people behind Stellar Labs